I left Mackinaw City just after 8am and rode for over an hour before a car passed me from behind. 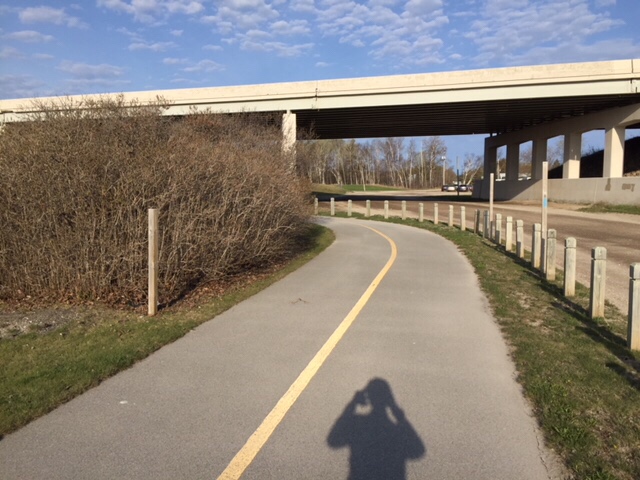 Above – Bike path leading out of Mackinaw City. 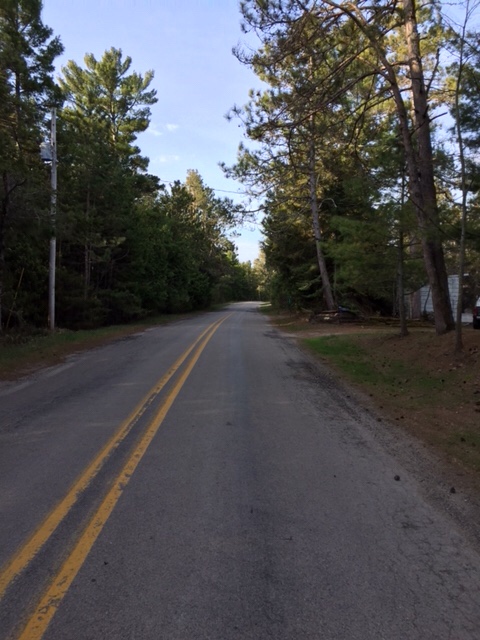 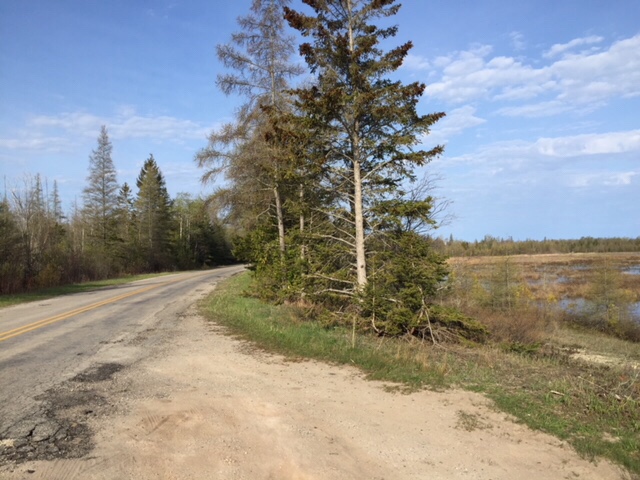 After stopping for a snack in Cross Village around 10 am I continued on to Harbor Springs and stopped for lunch. Traffic was light all the way to Cross Village and increased as I got closer to Harbor Springs. There was also several miles of rolling hills along that stretch. I felt pretty good although a strong southerly wind kept my pace a little slower than normal and sapped some energy from my legs. 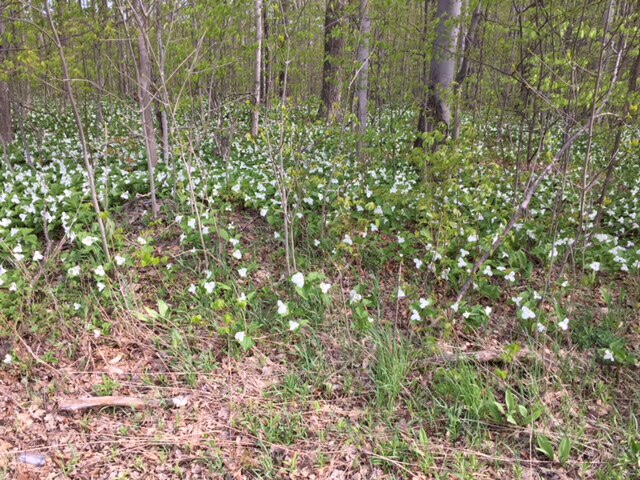 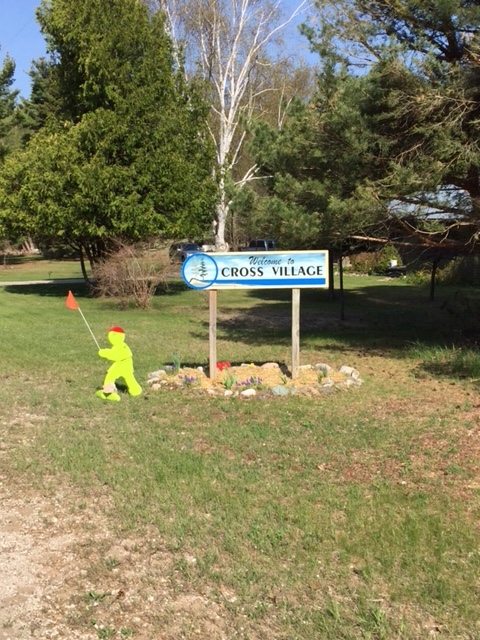 From Harbor Springs to Petoskey I rode along the Little Traverse Wheelway. It is a nice bike path that enables cyclists to avoid some areas of heavy traffic. Today’s ride was 54 miles.

Below – Along the bike path in Petoskey.